For years, Germany’s luxury brands have been a model of automotive success and the envy of rivals because of their combination of prestige, global reach and profitability. Their heyday may be over, a London-based analyst says. 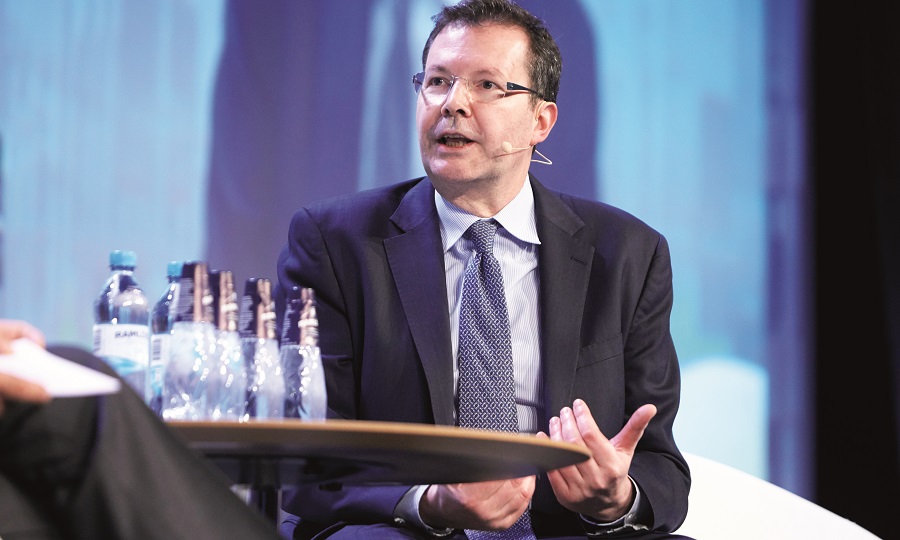 “The premium business model as we have seen it, of model proliferation and people paying more because of the social status of those cars, is probably reaching a peak,” according to Philippe Houchois, managing director of Jefferies Group.

Sales of premium cars probably have peaked globally, threatening the business model of BMW, Mercedes and Audi, according to Philippe Houchois, managing director of Jefferies Group.

“The premium business model as we have seen it, of model proliferation and people paying more because of the social status of those cars, is probably reaching a peak,” Houchois told the Automotive News Europe Congress her eon Wednesday.

“We think the German premium business model is at risk” of no longer continuing to grow, Houchois said.

In the first quarter, BMW Group reported its first loss in a decade in the main automotive division after booking a 1.4 billion euro ($1.6 billion) provision for potential European Union fines over collusion. Even excluding this charge, the unit’s return on sales dropped to its lowest point in 10 years.

The problems at BMW, which has been beaten to the top premium spot by Mercedes-Benz for the past three years, threaten to unseat CEO Harold Kreuger.
Mercedes increased sales last year by 0.9 percent to 2.3 million cars globally, while BMW sales grew 1.8 percent to 2.1 million. Audi sales fell 3.5 percent to 1.8 million.
Behind the top three from Germany, the UK’s Jaguar Land Rover sales slipped 4.6 percent to 592,708 in 2018 as the brand struggled in China. Jaguar Land Rover suffered a 3.6 billion pound ($4.5 billion) loss for the full financial year ending in March after a large write-down in the third quarter.


Premium automakers need to rethink their strategy, Houchois said. “If I’m right [that] premium demand has reached a peak, then there must be a reinvention of the premium business model,” he said.

Houchois praised Volvo for moving in that direction with an early push into electrification through plug-in hybrids, along with new subscription models. However, Houchois said, a stock market listing didn’t make sense for the Swedish automaker.

“There was an attempt to list Volvo last year, but the price didn’t make sense to investors, and conditions haven’t changed today,” he said.

The investment community has long feted premium automakers for successfully expanding their reach into segments traditionally dominated by mainstream automakers, such as small cars, and delivering big profits in the process. But the challenges of electrification and the additional cost of delivering vehicles that reduce carbon dioxide have damaged their business model.

The premium automakers also have been threatened by the growth of Tesla. At BMW’s recent annual shareholders meeting, CEO Kreuger was criticized for his caution when expanding BMW’s electric-car range.

“Where is this model offensive?” German shareholder association Vice President Daniela Bergdolt said in a speech that generated loud applause from shareholders. “Sure, you’ve got the iNEXT, but I was expecting something that blows Tesla out of the water.”